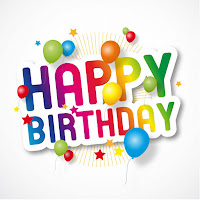 April 30 is WalpurgisNacht. It is also the twenty-fifth anniversary to the day that the Karl Hess Club was announced by the Founders, who were celebrating the WalpurgisNacht holiday at a dinner.

It is therefore the birthday of the KHC.

Our June meeting will commemorate the twenty-fifth anniversary of our first meeting, which took place on June 6, 1994.

All subsequent meetings have been held on the Third Monday of each month.