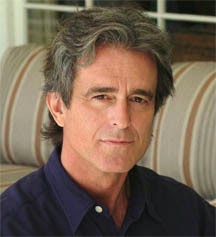 "On September 30, Gov. Jerry Brown signed AB 2351. It makes it easier for a group to qualify as a 'party.' It changes the registration test from 1% of the last gubernatorial vote, to 0.33% of total registration. For 2014, a group needed 103,004 registered members to either obtain, or keep, qualified status.

"The bill also says that a party remains qualified if it polls 2% for a statewide race in the primary in mid-term years. This is an alternative to the registration test. The Peace & Freedom, Libertarian, and Green Parties met this vote test in June 2014."

"This means that we don't have to worry about our ballot status in California any time soon. We have almost twice the necessary registrants, plus Jonathan Jaech's vote total for Attorney General in June allowed the LP to keep ballot status through 2018." 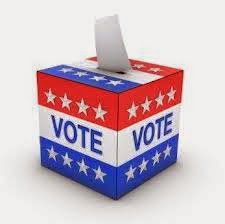 Posted by Thomas at 4:29 AM No comments: